Given that I am someone who has zero aspirations to go into veterinary sciences or to work with animals, it may seem slightly odd that I decided to volunteer at a falconry centre. But (generally) I do like animals and this seemed a reasonable opportunity to do some work experience. As an aspie, it initially seemed a daunting prospect, what with my social anxiety, but I’ve found that it’s been an incredibly supportive environment and has been incredibly enjoyable.

END_OF_DOCUMENT_TOKEN_TO_BE_REPLACED

Why do you find it hard to make eye contact? 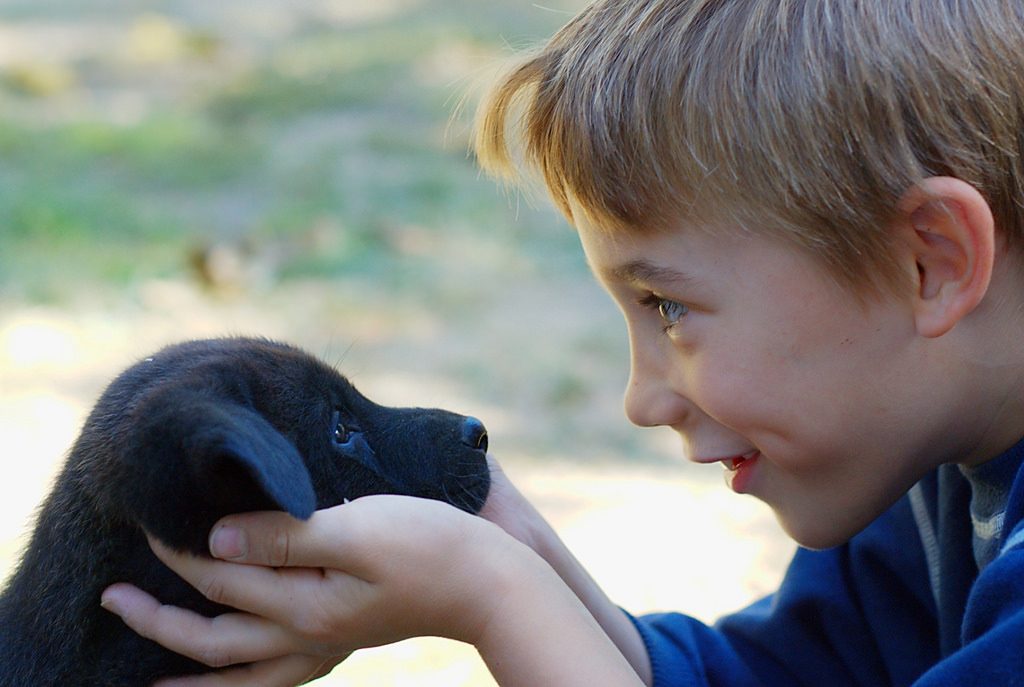 It just feels wrong. I wouldn’t say that it scares me, because it’s nothing like that, it just doesn’t feel quite right and makes me uncomfortable. Most of the time I don’t even realise that I’m not looking at people’s eyes until either I think about it or until they comment on it. What I’ve noticed some aspies, (Chris Packham for instance) and myself doing, is that sometimes we consciously make an effort to maintain eye contact. We hold it for a few seconds, really trying to do it, then our eyes drop again, and we go back to looking around. In Chris Packham’s case, I watched him on TV, and watched the way his eyes moved. What I feel when I’m in conversation, is just that there are so many things happening at once, it’s like I’m supposed to listen to what the person is saying, look at what their hands are doing, look at what their body is doing, look at what their eyebrows and facial expression is saying, work out whether they’re speaking metaphorically, with sarcasm or perhaps they’re teasing me, then I have to analyse it all and figure it out all whilst even more things are going on in the room around me that are far more interesting! And it all happens so fast! When I say this, I of course mean no offence. I am not saying that people are boring or anything like that, but what tends to happen is my brain moves way to quickly and before I know it my focus has moved on to a whole new subject. It’s way too much for my brain to comprehend, and so I just try to focus on one thing at a time, which often isn’t the words that are coming out of their mouth. This tends to give the impression that I’m not listening, or that I don’t care what’s someone is saying. I’ve heard some aspie bloggers saying that the reason they don’t like looking into people’s eyes is because they feel like they’re being judged, and that it feels eerie to be looking at someone’s eyes and not being able to tell what their mind is thinking. I don’t like being judged, (after all, who does?) but looking at people’s eyes doesn’t always make me feel that way, it’s just that indescribable discomfort. They also said that they have no trouble looking at people’s eyes when they are on TV, I find that I don’t have any trouble with that either. They said it was because the eyes they see aren’t ‘real’. The eyes on the TV can’t see me, and therefore can’t judge me, and they aren’t looking at me directly, just the camera. That fact makes me feel better, so I have tried to make eye contact with TV characters, and actually see how their eyes and faces move in detail, but I still don’t understand how neurotypicals can read each other so easily, when faces move so fast and the hints are always so subtle. The solutions me and my parents came up with is that when in public and I have to speak to someone (for example if I’m ordering food at a restaurant) I will try to look at their eyebrows or nose, then at least I’m looking at their face, even if I am just making eye contact with their eyebrows. If I don’t like that strategy, I try to find out what colour their eyes are, although sometimes what can happen is I’ll be so focused on looking at them, that I’ll forget what I’m supposed to say. It becomes natural after a while to just give people’s faces a quick glance when I’m talking. I guess it just comes with practice. It also helps to have a clear idea of what you want to say (in my case what I want to order) and also have a few answers prepared in case they say something else as well. Sometimes, this doesn’t always work, so I’ll occasionally just look to my mum for help. It helps to have someone who, if you get in trouble, they can jump in and save you!